Lumines II is rated 12+ by PEGI. Additional information can be found at http://www.lumines2thegame.com.

Related Topics:
Up Next 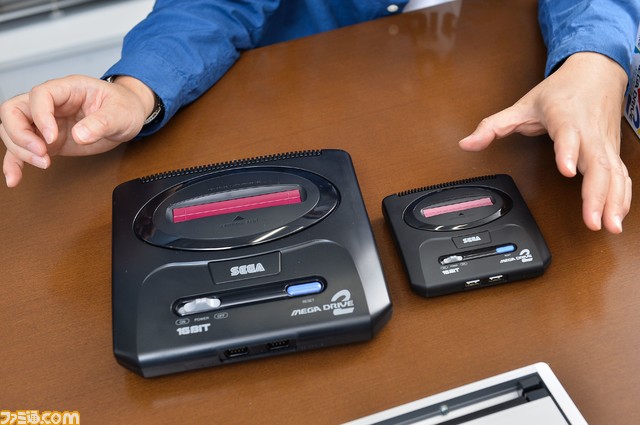 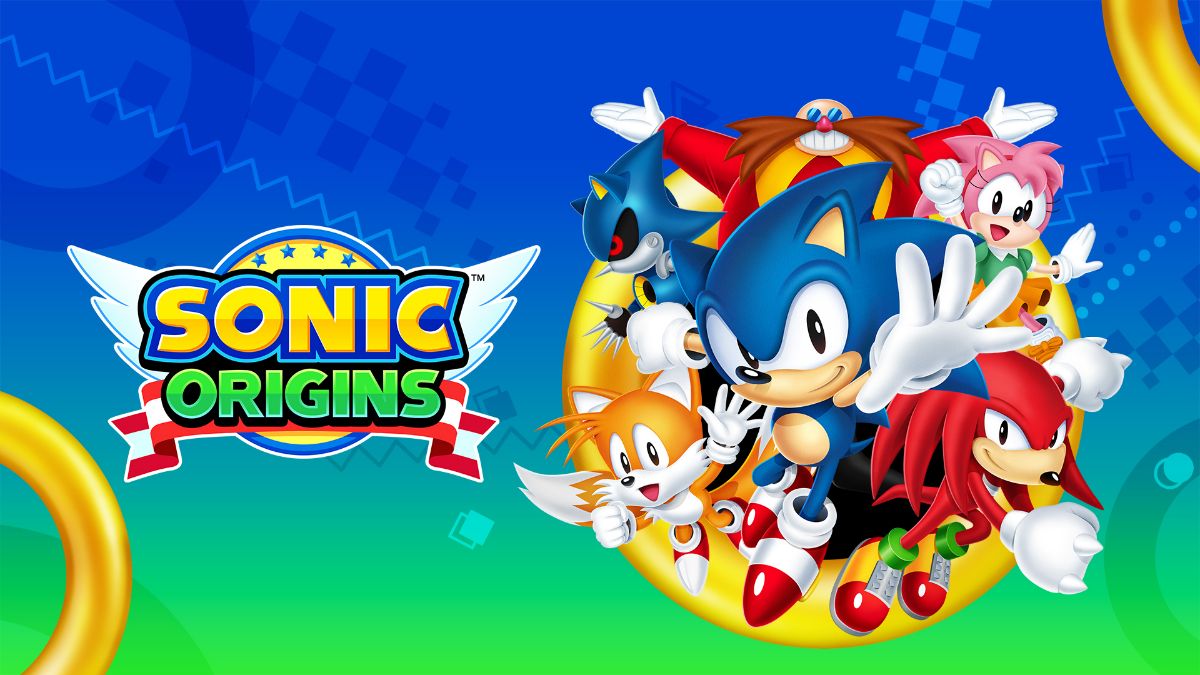