Cyberworld …Guess We’ll Have to Get Secure with Insecurity
Advertisement

“Of course, the whole point of a Doomsday Machine is lost, if you *keep* it a *secret*!” – Dr. Strangelove in “Dr. Strangelove or How I Learned to Stop Worrying and Love the Bomb,” Columbia Pictures (1964)

The annual Black Hat, DefCon events…you can almost smell the cyber napalm in the morning.
While there are a lot of good things about Las Vegas (business-friendly policies), it’s a logical location for a hacking, malware, cyber penetration convention. After all, it was founded on a fundamental human frailty … personal greed, beating the odds.
HINT: It’s impossible to beat the odds!
Unfortunately, you also can’t beat the odds when it comes to protecting personal, corporate and government secrets.
Malicious and pain-in-the-behind bad guy hacking, hacktivism wins more often than the good guys.
It’s why no one with half a brain uses any of the ATM machines when the nearly 9,000 “attendees” are in town. They’re hacked just for the heckovit!
It was here that Aruba wanted to demonstrate the strength of their cryptographic technology and wireless technology by provisioning the two events.
Now that takes … well, you know!
Conference Fun
Seems like everyone took a whack at them, generating:
– 670 rogue attacks
– 191 AP flood attacks
– 489 AP spoofing
– 1,659 hotspot attacks
– 1,700 Block ACK attacks
As Major Kong said, “Shoot, a fella’ could have a pretty good weekend in Vegas with all that stuff.”
Yeah, there was a lot of fun ‘n games; but a lot of serious business was discussed and I gotta’ tell you, the future isn’t all that bright.
The “noise” highlight of the two conferences was McAfee’s report of a five-year global study.
Their report (Operation Shady Rat) is available on their website but they focused on the cyber-espionage activities against 70 targets – sensitive government, business and private organizations.
The bottom line was they had all been penetrated/ripped off; but the real news was how long they had gone unnoticed – some for months, but many for a year or more.
Dmitri Alperovitch, of MacAfee Labs, noted that pretty much anyone with data worth stealing had been compromised and that was just the tip of the iceberg.
General Turgidson looked at the amount of damage being done and said, “Gee, I wish we had one of them doomsday machines.” 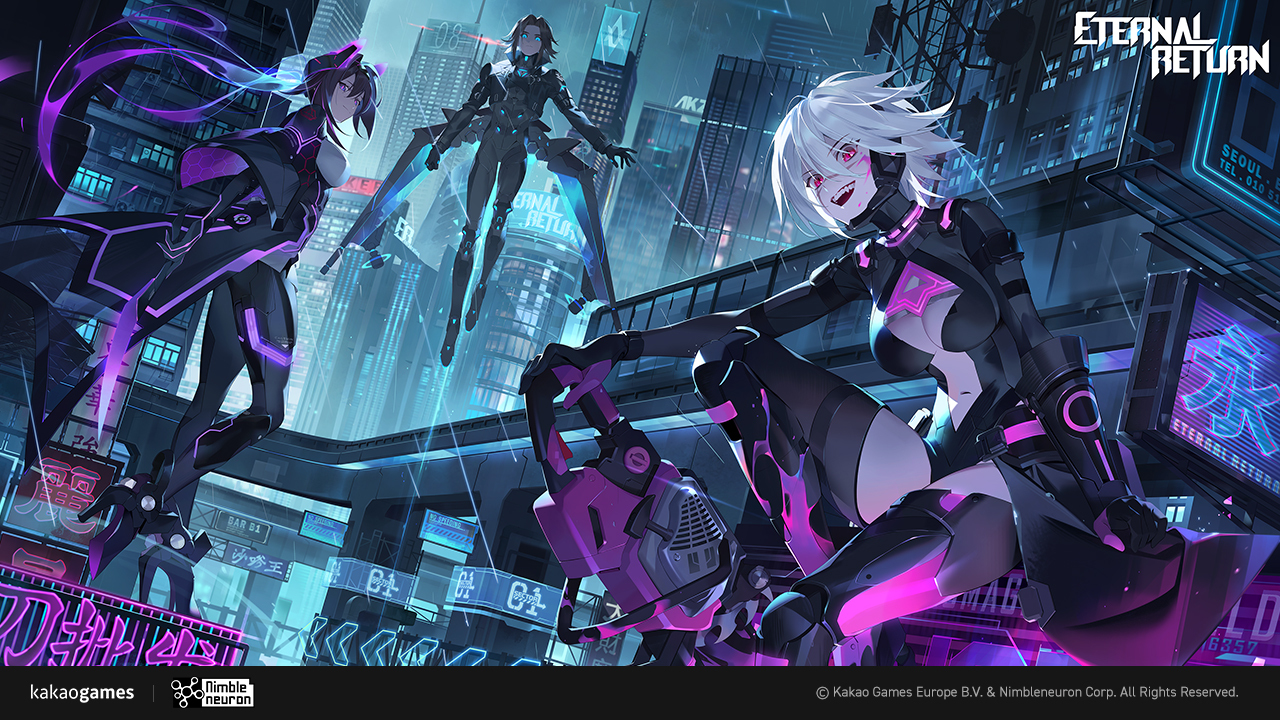 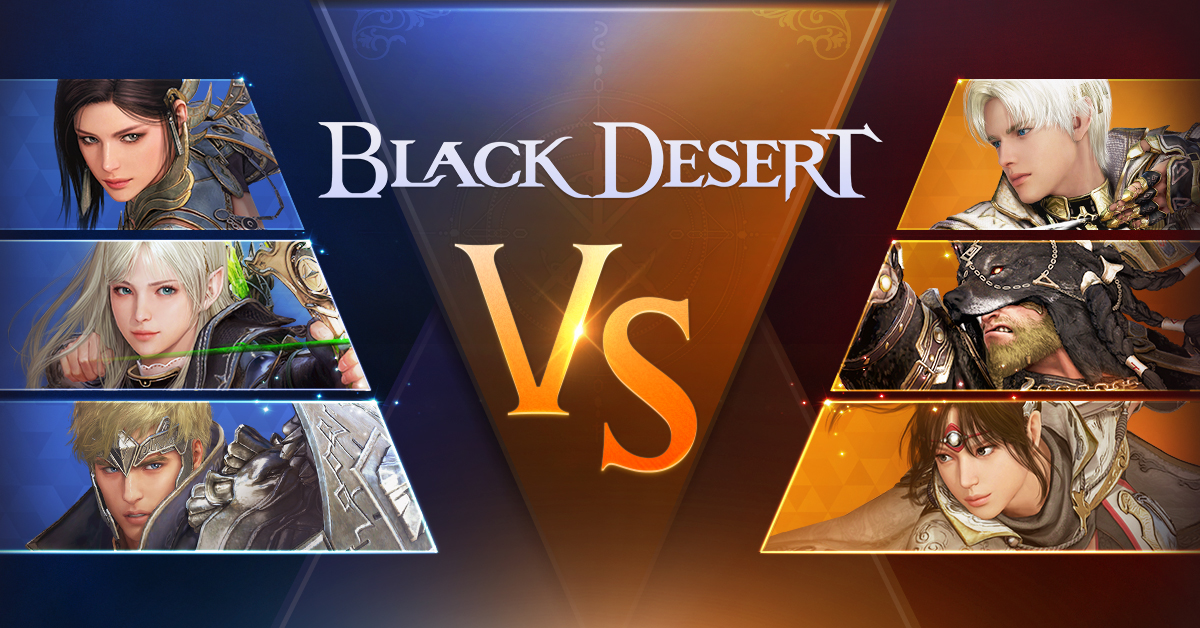